Market share of electric cars in Germany is approaching 40 percent 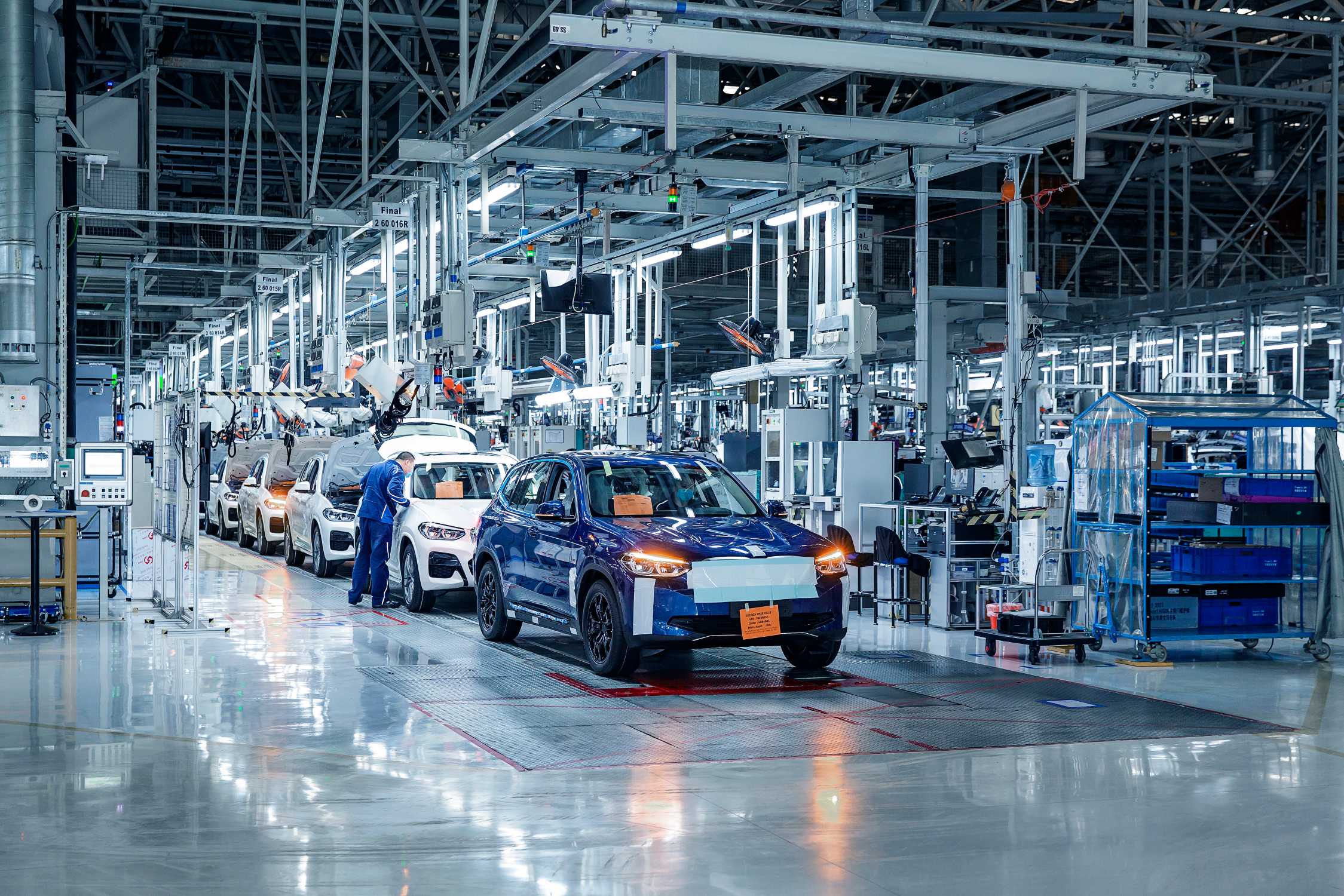 Market share of electric cars in Germany is approaching 40 percent

In January, 16,315 electric passenger cars were registered in Germany. Those battery-electric cars had a market share of 9.6 percent. 45,449 hybrid cars were also registered, representing a share of 26.8 percent. This means that electric-powered passenger cars accounted for 36.4 percent of all newly registered cars in the first month of this year, according to the monthly statement from the Kraftfahrt Bundesamt.

BMW iX3 start of production
The total number of new passenger cars registered in Germany at 169,754 units was almost a third lower than in the first month of 2020 when there were no corona restrictions yet. More than seven in ten of those cars were intended for a business customer.

German brands performed particularly poorly with declines of more than 40 percent for Audi
and BMW subsidiary Mini, among others. For foreign brands, Jaguar sales fell by just under
80 percent, while Honda was able to deliver 70 percent fewer cars to the Germans. The only
brands with a plus were Tesla, which sold almost a quarter more – but was barely present on
the German market at the beginning of last year – and Volvo with a plus of more than nine
percent.
The sharp decline follows a good performance in December when the number of cars sold in
Germany was just ten percent higher than a year earlier. Over the whole of 2020, however, the
German car market was 19 percent lower at 2.9 million units, a fall almost as sharply as in the
Netherlands.