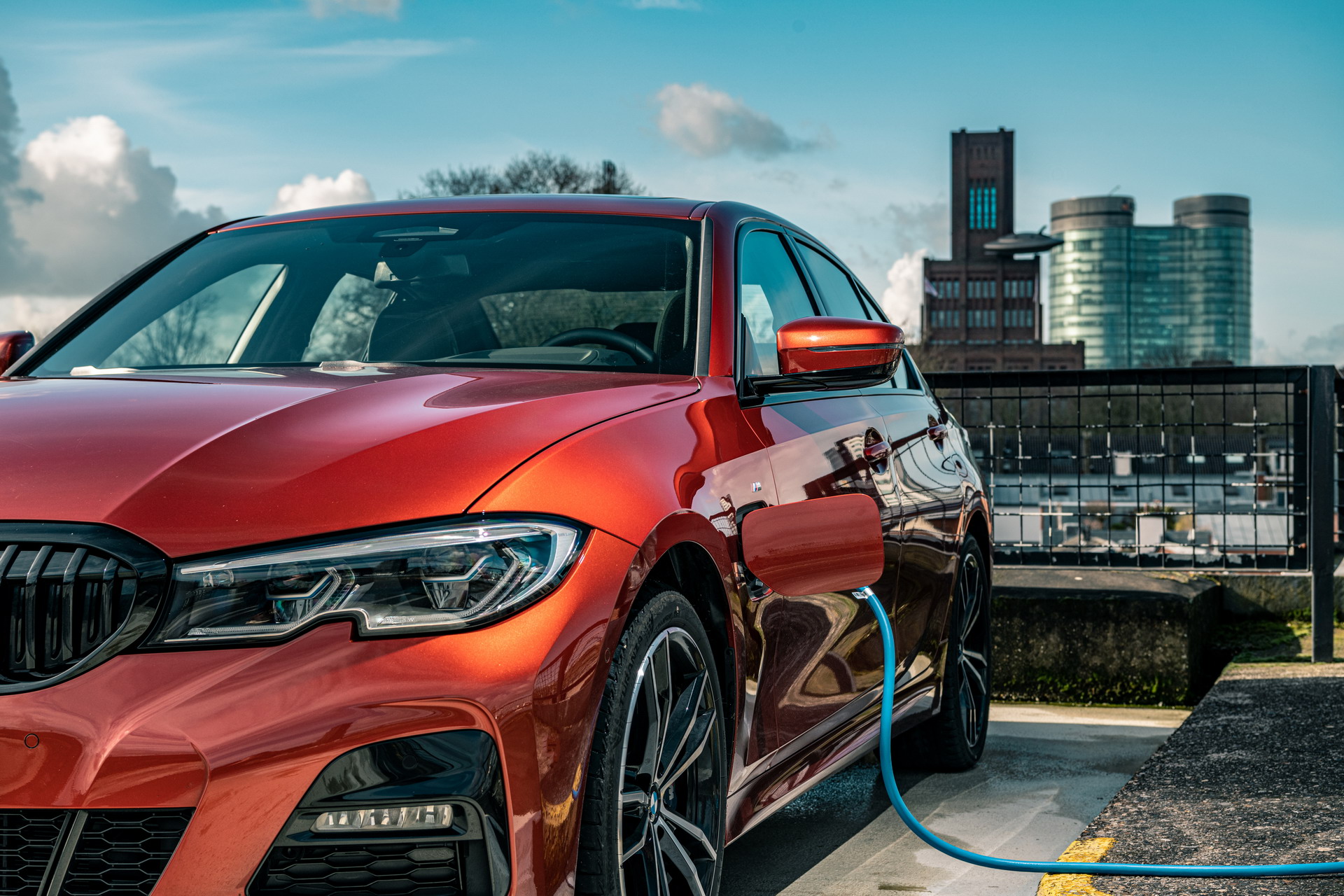 Where 2020 was the year of the BEV, accounting for more than half of all the new plug-in passenger car registrations last year, contributing to the West European passenger car market finishing the year as the world’s largest externally rechargeable passenger car region, leapfrogging past China, 2021 could well turn out to be the year of the PHEV, early January data reveals. With the CO2 fleet average phase-in wiped out in 2021, and consequently 100 per cent of all passenger car models contributing to manufacturers’ average CO2 balance, many premium manufacturers such as BMW Group and Daimler are relying even more extensively on PHEVs in 2021 to achieve their CO2 obligation.

Exclusive Schmidt Automotive Research compiled January data reveals that a total of 110,385 plug-in (BEV/PHEV) passenger cars were newly registered across the 18 market West European region in the opening month of the year, 58.4 per cent of which were PHEV.

xEV volumes rose by 53 per cent over the same period last year accross the region, accounting for 14.5 per cent of all new vehicles registered in January (continuing on a similar trajectory as during last year’s second half).

January’s xEV volumes unsurprisingly trailed the previous month’s December 2020 volumes by 60 per cent, as manufacturers, aided by fiscal changes in some key markets, witnessed a record 273,095 December plug-in volumes, as manufactures scrambled in a last-minute fashion to achieve 2020 CO2 targets.

January was also likely partially suffering from traditional winter production holiday shutdowns. Therefore they were unlikely to have been able to replenish EV stocks by the close of the first month of 2021.

An additional potential hiccup to BEV volumes in January came from the Volkswagen Group stables.

A possibility is that they may be holding MEB-based volumes back until a software issue has finally been solved, although a company spokesperson didn’t want to give any further comment, saying they are happy with their BEV order intake when questioned by this report.

This is just a summary of the European Electric Car Sales Monthly Market Intelligence Report which is published on a monthly basis and are available here.